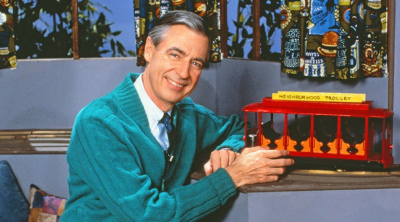 I will admit two things before I go into the answer for the day.  I probably would not have seen this movie without Moviepass.  If it weren’t for going to three doctor’s appointments in one day, thus having the day off, I probably would not have the opportunity to go see this movie.  And a third reason I saw the film was a theater near me was FINALLY playing the film.  END_OF_DOCUMENT_TOKEN_TO_BE_REPLACED

Growing up in the late eighties and early nineties was the best childhood that anyone could have wanted.  I’m clearly beyond biased in this scenario, but four of the greatest superheros were create in 1984, also the year I was born.  Coincidence?  Yes, but I want to say no here and reap in the greatness that became known around the world as the Teenage Mutant Ninja Turtles.  And who wouldn’t?  END_OF_DOCUMENT_TOKEN_TO_BE_REPLACED